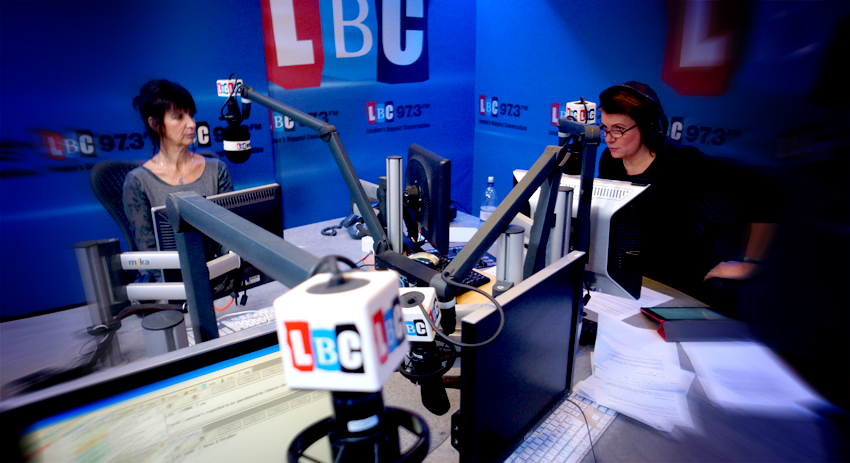 On Tuesday last Jane and I went into LBC radio studios to talk about the Compassionate Friends, Say Their Name at Christmas campaign.       We joined  Susan Hughes (TCF Press Officer and herself a bereaved parent) on the show hosted by Julia Hartley-Brewer.      You can listen to the complete recording here. 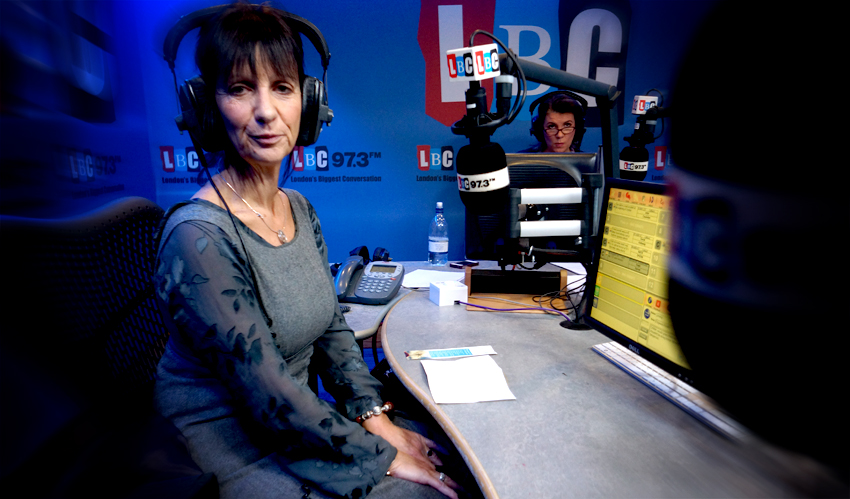 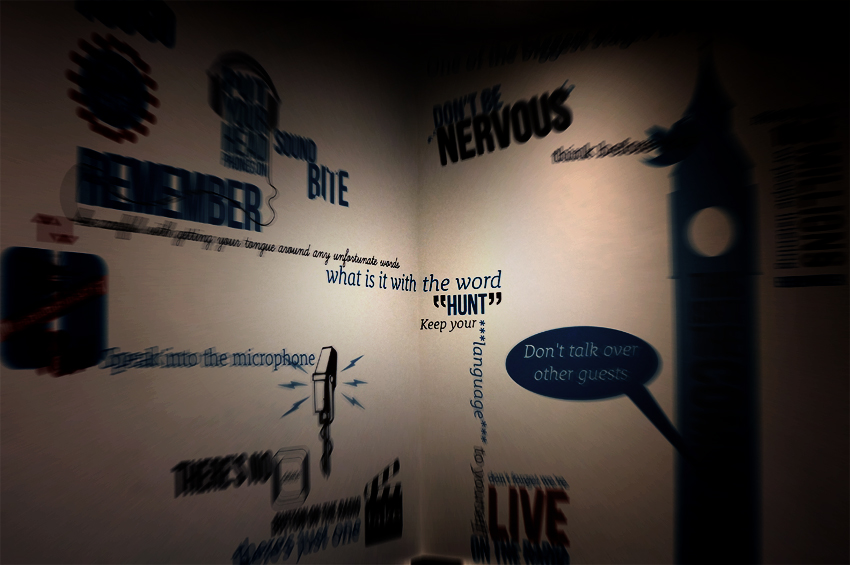 For those visiting this page from beyond the UK shores, perhaps we should explain the source of amusement in this photo.  Producers of live radio are always nervous that their guests will ‘keep it clean” and LBC has these words of advice for its guests.   So what is it with the word ‘hunt’?- well, a couple of years back ago Jeremy Hunt who was then the Culture Secretary  was been interviewed by the very well known presenter of the BBC’s morning news show on Radio 4 (a Mr James Naughtie) and he got the minister’s name wrong calling him Mr C**t not Mr H**t.
Listen too to Jane’s BBC Radio Gloucestershire interview about Josh’s Memorial scheme