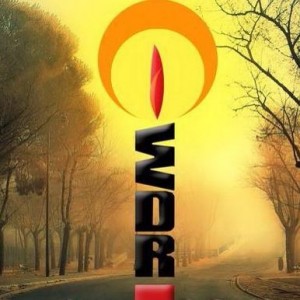 Today is World Remembrance Day for Road Traffic Victims which has particular significance for us (Josh died in an RTA in Vietnam) and for many who read these pages. We’d therefore also like to remember our friends whose children have died in road accident, especially Bruno, Max and Conrad who died in Thailand in 2011, and Jessica who died while crossing the road in SE London in 2007.

To commemorate the day, Jane was asked to talk on BBC Radio Gloucestershire this morning and to share her thoughts about surviving the death of a child. You can listen to the interview here

Road Peace is the UK’s leading charity campaigning on behalf of victims of road traffic accidents. As their website explains :Â A road death is not a normal death – it is sudden, violent, unexpected, and premature. Every day, 5 people die on the roads in the UK and 3900 die worldwide
1 in 75 of us is bereaved through a road crash.

And today Ban Ki-Moon (secretary general of the UN) said “I am continually inspired by the potential of youth to transform society. The World Day of Remembrance for Road Traffic Victims is a sobering reminder that crashes are the leading cause of death for people 15 to 29 years old. Road traffic crashes also claim many younger victims, with more than 500 children killed each day as they travel to and from school, playgrounds and the homes of family and friends. Millions of other people of all ages are seriously injured”