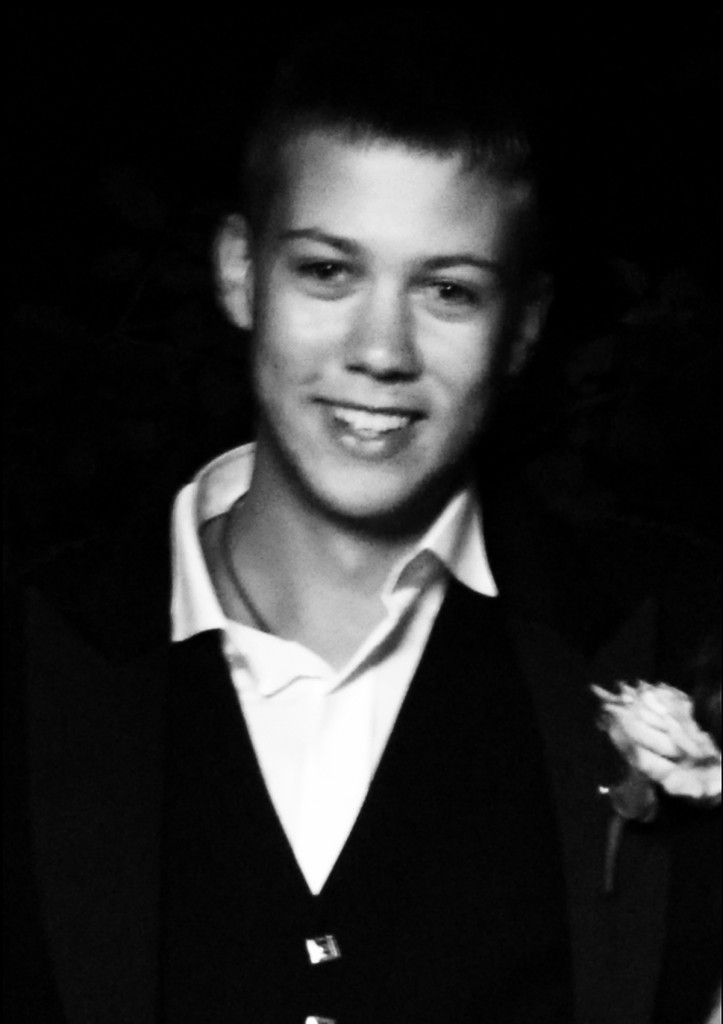 On 16th January 2011 Joshua Amos Harris Edmonds was tragically killed in a road traffic accident in Vietnam. Josh was 3 months into his trip for which he had saved for over a year and which would have taken him across the whole of south east Asia. Josh was 22 when he died.

This website has been designed both as a memorial site for Josh â€“ a place where friends and family can come to remember and contribute stories and anecdotes as well as news of their adventures and experiences, particularly as they feel Joshâ€™s influence in their life.

But it is also a resource for all those who have been bereaved, in particular by a sudden or untimely death. We hope that you too can contribute your stories of how you have come to terms with the loss of a brother/sister or a son/daughter. Saying Goodbye is never easy but saying goodbye can lead to new discoveries.

Alongside our own family tributes to Josh, this site then also houses the book ‘Released’, a collection of photographs and personal writings by Joshâ€™s dad, Jimmy.

REMEMBERING JOSH is a record of Joshâ€™s life as remembered at his funeral, with many wonderful musical contributions., stories and anecdotes.

BEYOND GOODBYE is aimed at a wider audience and is the story of our attempts to organise the funeral ourselves without recourse to a traditional funeral director, and what immense value that was as we struggled to come to terms with our loss.