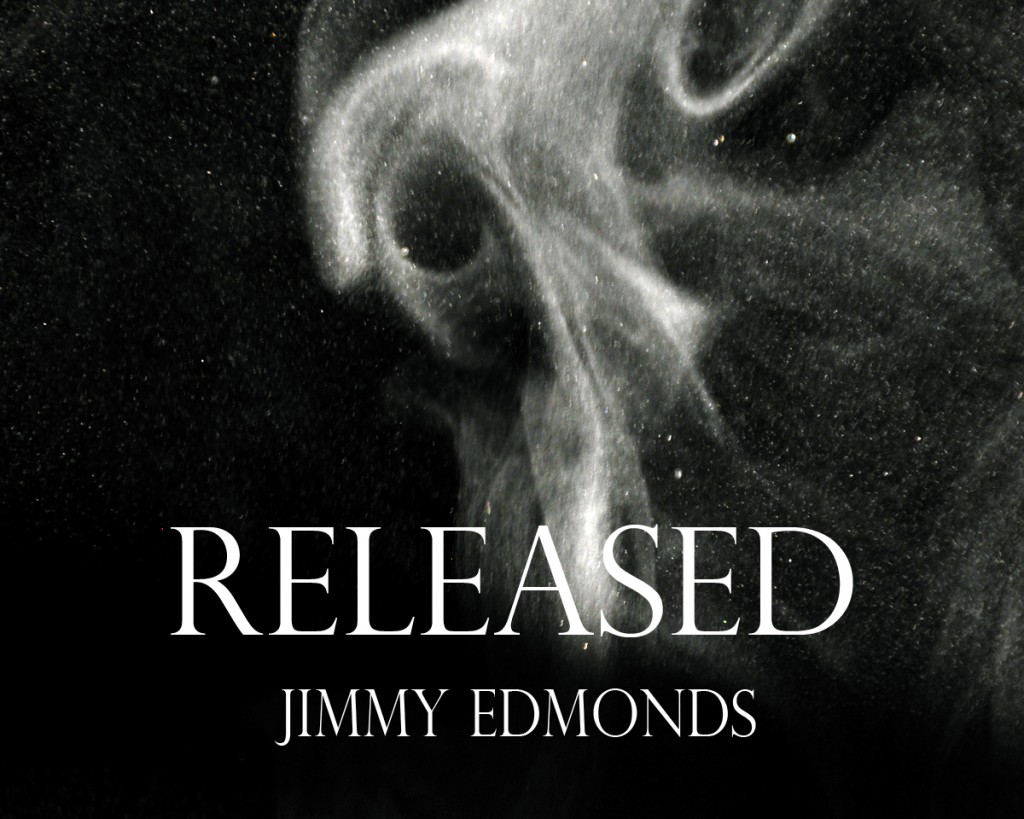 RELEASED is a book of photographs, writings and poems, published by BLURB. Â  Â  Â  It was conceived and produced Â in the months immediately following Josh’s death by his dad Jimmy.

It seemed to take ages before I could bring myself to record in any way the fact of Joshua’s death. But as a film editor by profession and a photographer at heart, I guess I was compelled inevitably to produce something out of this tragedy. In the end I found making this book an important way of coming to terms with our loss.

We were already thinking of making some kind of film tribute to Joshua, but this is necessarily a collaborative process, and I did want to speak of Josh in my own way, and on my own. We all have different ways of dealing with grief and there is a moment when this must happen in solitude. I’ve never made a book before, still less written much beyond letters and emails, so it was quite a surprise when I discovered the power of words and that I could make them up and put them some kind of order that made sense for other people. 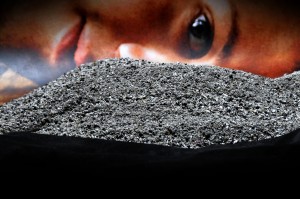 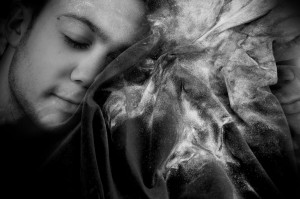 “RELEASED” then is a photographic elergy for Joshua. The title refers to the label on the container holding Joshua’s ashes, on which the word ‘released’ appeared. This became my starting point by which I tried to find a way through my own grief, making and using photographs as a way of desparately trying to understand Josh’s death and to find some way acknowledging feelings and emotions I was very unused to.

In a sense the book is as much a memorial to Josh, as an exploration of photography itself…. as I discovered, there is a ‘chaos of meaning lying at the heart of photography which mirrors almost exactly the confusions I have felt since losing him. I’ve also long been aware of the intimate possibilities between photography and poetry and I wanted to explore how pictures and words could address some of the many conflicting emotions, images and visions in my mind… and stories too, particularly the story of where Joshua is now.

â€œI literally gasped at the way you worked with the ashes – treating them with such delicacy, as beauty not as leftovers.â€

Available for purchase in hardback, soft-cover, and as a download here