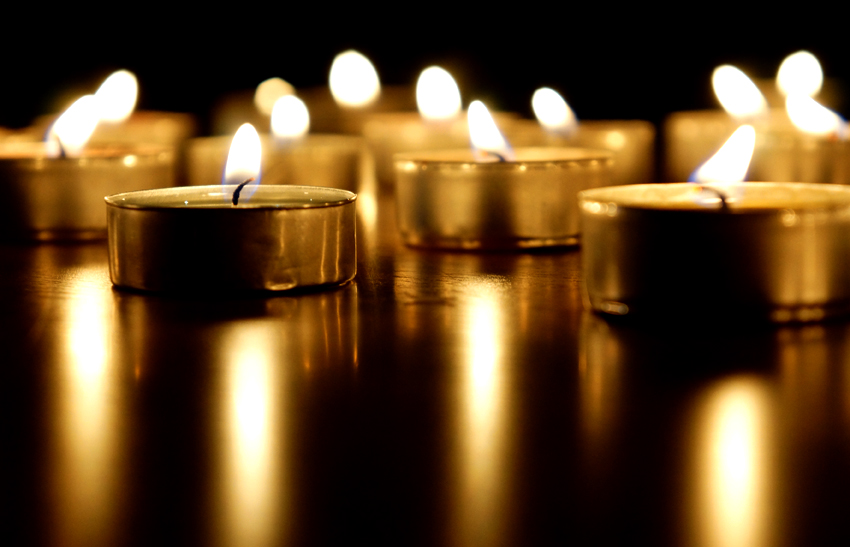 This is   The Compassionate Friends Awareness Week and it culminates next Sunday  8th December with a Worldwide Candle Lighting Ceremony.    The week coincides with the launch of a new campaign SAY THEIR NAME AT CHRISTMAS,  the film we made for TCF as its centre piece.

“Christmas is one of the most difficult times for any family that is grieving for the child that was such a vibrant part of their lives. The conflict between pressure to celebrate and the pain of missing someone so special at this time can be unbearable.”  so says Shaun Hewitt, TCF trustee and participant in the film.

The TCF Worldwide Candle lighting ceremony is believed to be the largest mass candle lighting on the globe.    Originating in the United States in 1997, hundreds of formal and informal events will take place at 7 pm local time, as families light candles to honour and remember their children who have died.     We can imagine a virtual 24 hour wave of light as it moves from time zone to time zone.    Jane and I will light a candle for Josh along with new friends at our local meeting of TCF here in the Stroud Valleys.   We could do this at home but there is something about joining with others both locally on a huge global scale that helps us to understand that Josh death can be acknowledged without fear … painful and sad it is not to have him especially at Christmas, but to partake in a collective action puts his death into a broader perspective and we will be in the company of those who are not afraid of showing their feelings or perhaps more importantly, not afraid of hurting ours.

It is estimated that in the UK alone, over 6000 young people under the age of 20 die each year leaving behind 20,000 to 30,000 newly bereaved parents and siblings. The vast majority of families who have lost a child keep that person with them for the rest of their lives and need to Say Their Name and have their name spoken at all times.  But in our culture talking about a young person who has died is one of the last taboos.  As we have found, despite the best of intentions, many people do not know what to say and a common reaction is to say nothing at all. But that is the worst thing and leaves many bereaved families feeling isolated.  For that reason the whole Christmas thing can be very difficult.   Many bereaved families, for instance, struggle with insensitive Christmas cards, often sent as a matter of habit, but with messages such as “Have a great Christmas” and with no mention of the person who has died or the difficulties the family are experiencing.  Family gatherings, office parties and New Years Eve events all have a tremendous pressure to be festive, and I personally find it very hard to take part.    It’s not that we can’t enjoy ourselves and have a laugh, its because we want to include Josh in as much that we do as possible, but to mention his name seems to threaten a sort come down on the party atmosphere,  an assault even on the general air of celebration.

So to have a special event like the candle lightings is a wee antidote to pressures of Christmas and it would be nice if you could join us – or let us know if you can light a candle for Josh or for any other child you love and is no longer with us. 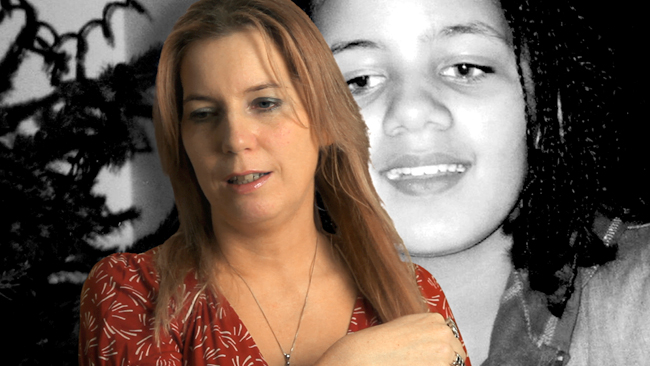 Ps Jane, Jimmy, Joe and Rosa will all be in Budapest this Christmas to holler Joshua’s name loud and clear across the Hungarian rooftops.