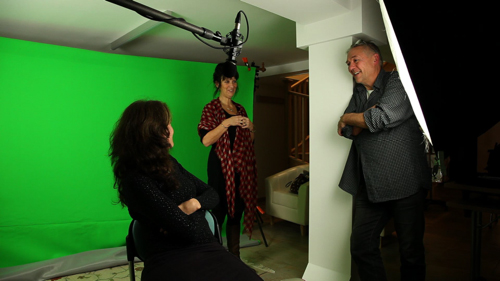 For the past five months Jane and I have been working on the production of a promotional video for THE COMPASSIONATE FRIENDS.  Initially tasked to make something akin to a similar video produced for the US branch of the charity, ‘SAY THEIR NAME’  has been hailed as a ‘wonderful film’, ‘very inspiring’ and “a huge insight into what it is like to be a parent who has lost a child”.

THE COMPASSIONATE FRIENDS is a charity that we have become very close to since Josh died.   The charity is run exclusively by and for bereaved parents, siblings and grandparents.     It has a help line, an on line forum and runs many local groups with monthly meetings.  We go to one near us in Minchinhampton.    It’s a place to talk about your loss and a place to remember.   Jane and I have both made new friends at TCF and have found much comfort from being able to talk about Josh and the way we are feeling   Whatever crap emotions we have, whether it’s the immense sense of loneliness, anger at other peoples responses, guilt about not thinking about Josh enough, our fear of social occasions, the lack of confidence to be our true selves again, all these are somehow validated and made to feel OK by sharing them with other bereaved parents.    It’s a while now since we felt we were the only family in the world to have lost a son and it really helps to know that the ups and downs of our lives are perfectly normal –  for us and for all bereaved parents.

And that is really what the film is about – validating and normalising the experience of bereavement, particularly as it overtakes a family who have, or are trying to survive the death of a child.       SAY THEIR NAME seems to work on all sorts of levels; its good for the newly bereaved to know that there is hope beyond the horrendous darkness; its good for professionals (counsellors, social workers, health workers, teachers) to have a better understanding of what it means to lose a child, and its good for the non-bereaved who often feel at a loss themselves, unsure of how to support a friend  or simply stuck in that “don’t know what to say” position.   And it’s been good for us too; we’ve been able to engage with and learn from others experiences; we’ve been able to devote our emotional energy to a project that we really believe in;  Above all it’s kept us busy.   When Josh died we had so many conflicting emotions flying around that never seem to land anywhere.   Making the film about his funeral gave us focus for awhile but producing this video for TCF has given our lives new purpose .. or at least that’s what it feels like right now.

SAY THEIR NAME is we believe the only film available in this country, where bereaved parents and siblings have been able to speak openly, frankly and in public about the devastating experience of the death of their child.    One weekend shortly before last Christmas, twelve members of The Compassionate Friends did just that. 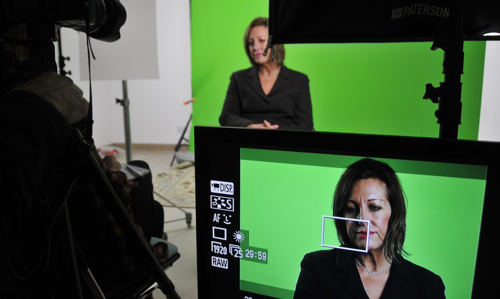 We built a temporary studio in what was once the cellar of a pub in Deptford, SE London, now the smart new premises of THE JESSICA MATHERS TRUST, a small charity set up by Jannet and Stephen Mathers in honour of their daughter Jessica who died in 2007.     Jannet and Stephen have been committed supporters of TCF since that time and have done much to promote the charity.   They have even created a space to house the TCF headquarters at JESSICA’S HEART as the building is now known.

With camera and sound recorder set up, people began to arrive.    We had allocated an hour per interview and inevitably this meant a bit of a queue while they waited their turn in the upstairs room. Jannet had provided refreshments but it still had the air of a dentist waiting room.  Enlisting a good cross section of parents and siblings had taken much time and persuasion.  Now their time had come and the nerves were beginning to show.

They needn’t have worried.   Jane did the interviews –   “they were more like conversations really; my questions were based on our own personal experiences after Josh died; the shock of his death, feelings of hopelessness and of a terrible loneliness, a remoteness from friends and family, a constant dread and anxiety for our other children. 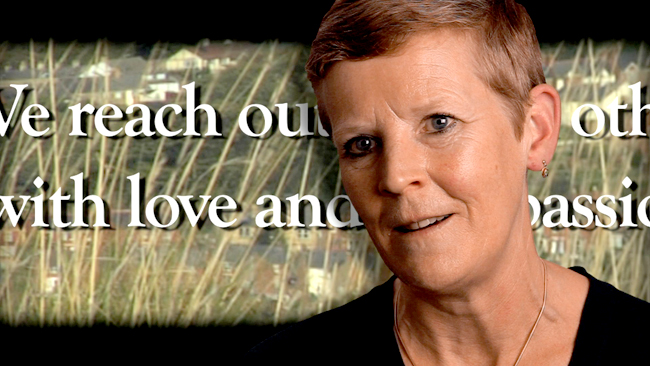 Before Josh died I would not have had the confidence or the wherewithal to talk so openly to another parent about the death of their child, but now I was intensely curious to know what other bereaved parents felt, what made things better, what made things worse, how long was it before they felt ‘normal’ again.”

Jimmy was (nominally) in the role of director – “I was hidden from view and could only watch the interviews on the monitor.    As far as I knew Jane had not conducted such intense ‘on-camera’ interviews before but she had complete confidence in her ability to tackle such sensitive issues.  It felt like Jane was ‘holding’ the interviewees in ways that her experience as a therapist must have surely have helped.  Her calm and steady voice assuring her subjects that this space was safe, that she understood what they’ve been through.   ‘You can trust me’ she was implying, and they did.”

Jane  –  “There was a remarkable feeling of closeness and I still hold that day in my mind as the beginning of a deepening and ongoing relationship with many of the interviewees. Regardless of the cause of our child’s death we’d all had very similar experiences. We’d all suffered a loss that was every parent’s worst nightmare, we’d all had friends cross the road to avoid us, we’d all found ourselves stuck in some kind of time warp; and then there was the gob smacking realization that every bereaved parent has at some moment had thoughts of ending their own life.   But grief, I also learnt, is about love and just as there is no one way to love someone, so nobody can tell you how to grieve.”

This was an opportunity for many to speak of their loss in ways that was new to them and revealing for us.  And when one mother implored her friends to stop avoiding any mention of her child lest it upset her more –   Say Their Name became an obvious choice for the title

By the end of the weekend we’d both found that (as one interviewee had said) “we’d made some of the best friends we wished we never had.” 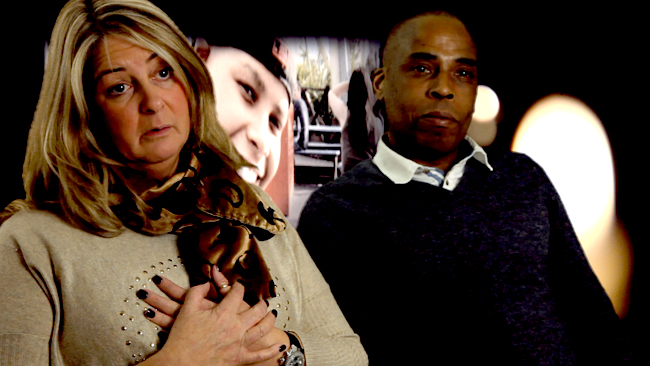 We had expected the edit to take just a couple of weeks.    In fact it took much longer.     We’d recorded some fantastic interview material and we soon realised that to give it full justice, we’d have to employ all our creative skills and call in a few favours.    The budget for this project was minimal but we were very generously helped out by a number of my professional colleagues.  In particular we’d like to thank Alasdair Oglivy who who set up the studio and shot the interviews, Marc Hatch and Christine Felce for recording the sound, Russell Taylor and Steve Cooke who provided the music, and Films@59 in Bristol for their post production work.   All this work was done completely free of charge so big thanks to all of them. Without it we wouldn’t have the film we have.

SAY THEIR NAME will be released in July 2013 but you can watch a trailer here ….