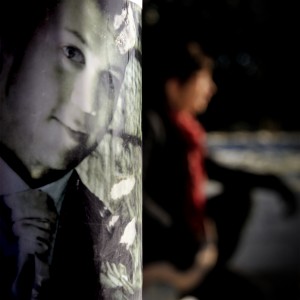 Last month Jane was interviewed by BBC Radio Gloucestershire as part of a radio series examining what happens to somebody’s social media presence, after they die.        You can listen to the full interview here. 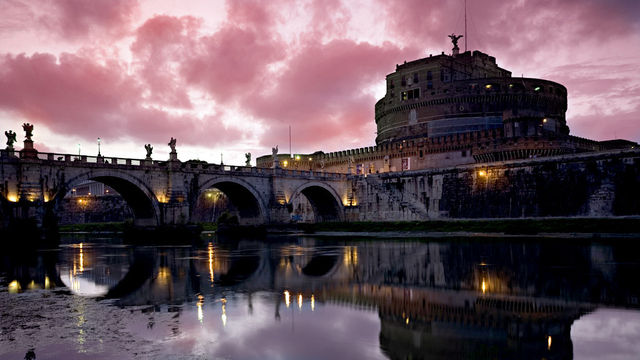 When they hear the words “radio four” and “play” all in the same breathe, many people seem to recoil with the speed and determination that even Mo Farrar would envy.     That’s unfortunate because they then miss many gems amongst which is a quite remarkable story that was broadcast last month.     Although a regular radio 4 listener, I actually missed the transmission and was only alerted to it by a member of The Compassionate Friends, a support group for bereaved parents.       I don’t know how I would have reacted to FOUR TREES DOWN FROM PONTE SISTO, if I had heard it before Josh’s death, but I like to think I would have been equally moved by what I now consider to be one of the best shows on radio … ever!        Here’s what the BBC blurb has to say about it –

“Twenty five years ago in Rome, an American student named Geoffrey Charde fell to his death from a wall above the river Tiber, late at night and with no witnesses, four trees down from Ponte Sisto. Since then, his mother, the poet Sharon Charde has been writing her way through all the dimensions of her son’s death; writing her way back to life through a series of poems that combine her fearless examination of specific details and events with deep philosophical insights into the close proximity of death within every aspect of life.”

Jane and I listened to the play on the way back from Scotland recently.    Potentially a distressing and painful experience, it was perhaps a slightly dangerous thing to do while driving one of Britains busiest motorways.    But we both actually found it quite comforting to hear bereavement dramatised in a way that seem to mirror so accurately much of what we have been going through since Josh died.    Hopefully you will find it as life enhancing as we have, though to have a box of tissues nearby wouldn’t go amiss … and do give yourself time – the play is 58 minutes.

the links will take you to a new page – use your browsers back button to return for part two.

and these links are good to check out