In March 2015Â we announced how excited we were toÂ have received a travel fellowship from the Winston Churchill Memorial Trust as funding for our documentary film project Â GOOD GRIEF. Â Later that year we alsoÂ received another significant grant from The Jessica Mathers Trust. Â  Â A further substantial sum was raised with a crowd funding initiative and we are so grateful to all those who have contributed to bringÂ the project the stage it is now.Â

The first stage of THE GOOD GRIEF PROJECTÂ involved traveling to the Americas during August to November 2015 to discoverÂ how bereaved parents are finding newÂ and (some may say) Â healthier ways of grieving for their son or daughter. Â  On the way we met with and filmed 11 families across the USA and 2 in Mexico. Â  We also interviewed leading academics in the fields of trauma and loss. Â  Â

We are now in the process of editing over 80 hours of material into a feature lengthy documentary. Â  We are alsoÂ constructing a new website to house these stories. Â  Â  With luck both should be ready for publishing in September 2016.

WHAT IS GOOD GRIEF

In a culture where grief dare not speak its name, many bereaved parents often find themselves isolated from family and friends. This doesnâ€™t have to be so but our society needs to be more comfortable and accepting of the needs of the bereaved while the bereaved themselves need to feel that the emotional turmoil they experience is both valid and survivable. Â On the one hand the bereaved are expected to “get over it’ as soon as possible, yet on the other they find it almost impossible to continue inÂ life without inventing news ways to remember their child. At least that is our experience. Whether you ‘move on’ or continue to hold your child close to your heart, there seems to be no end of information and advice out there about the best way to grieve. Â But asÂ one contributorÂ in our film SAY THEIR NAME Â wisely observed

“grief is about love.Â  And no one can tell you what you need to do because it is about love and itâ€™s about your unique relationship with that person whoâ€™s died and only you can possibly find the right symbols or metaphors or things that express that. No-one can lecture you, you canâ€™t read a book that tells you.Â  It comes from within that stuff â€¦â€

Good Grief is aboutÂ discoveringÂ some ofÂ that stuff that comes from within.

WeÂ arrived in New York in late August 2015 and then drove across country to the West Coast before flying down to Mexico for the Day of the Dead in the last week of October. Â  On the wayÂ we shot over 80 hours of material forÂ a documentary film that we hope will be a personal take on what it means to grieve for a son or daughter in a society that lacks the emotional language to accept mortality as necessary component of life – what it means in other words, to survive the death of a child. Â  As bereaved parents ourselves (our son Josh died in 2011 aged 22) we wereÂ eager to meet other bereaved families to share stories and to learn about their experience of grief – have they had sufficient support and acceptance from friends and relatives or have they found that people withdraw or avoid talking about their loss?

Â THE GOOD GRIEFÂ PROJECTÂ is based on ideasÂ that flow from the concept of ‘continuing bonds’, of not wanting to cut off from the deceased, but to build a new kind of relationship with your child. Â  We have ourselves had mixed reactions to our own attempts to keep Josh as a real presence in our everyday lives (his death does after all represent every parents worst nightmare) so we wereÂ particularly keen to document the many creative ways that people have found to continue their bond with their dead child.

An important contribution to our understanding of grief were theÂ interviews we conducted with Dr Katharine Sheer (Centre for Complicated Grief) and Dr Bob Neimeyer (Memphis University).Â But it will be theÂ personalÂ stories of the bereaved themselves that will make the film. Â Â We wereÂ looking for stories in which people have found new and creative ways of honouring their child; of conducting the funeral arrangements, for instance, outside of the conventional practice of the funeral parlour; of ways they have overcome the isolation so often felt by bereaved parents; of ways they have found to remember their child as part of an on going relationship even if this has been perceived as being slightly mad. Â Many of these new practicesÂ may actually be something borrowed from the past – we know that modern society has industrialised and standardised death and bereavement in ways that have sucked the soul out of our mourning and turned it into an abject, not to say morbid, Â episode to be hurried through as quickly as possible – yet there is a lighter side to mortality that pre dates modern fears and anxieties, and many are turning to other traditions to help them in their grief. Â We will concludedÂ our journey by filming the activities of two bereaved families inÂ Â the daysÂ leading up to and including the Mexican Day of the Dead. 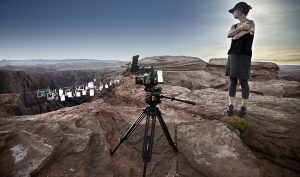 AÂ crucialÂ elementÂ of the finished documentaryÂ willÂ be our own reflections as we travelled with Josh by our side. Â In order to make sense of personal tragedy, people recount the event over and over either in the privacy of their own mind or in public. Â People tell Â stories don’t they.Â Â WeÂ find metaphorsÂ andÂ symbols to express ourÂ grief. Â In a way the Good Grief project, ourÂ journey and the film, Â is itself Â a metaphorÂ and an expressionÂ of our ownÂ griefÂ for Josh.

Here’s a map of our journey across the Americas. 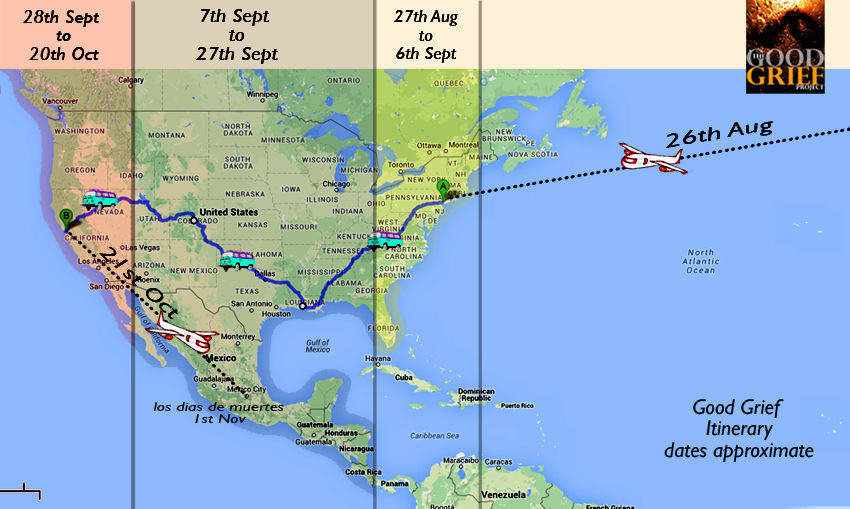 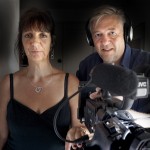 We are Jimmy Edmonds – a Bafta award winning documentary film editor who has cut over 100 titles for BBC, Channel Four and other UK and US broadcasters.

“Jimmy has many remarkable qualities which make him one of the best film editors in the country. He listens, he observes, he cares.Â Â Above all, he is drawn to tell the truth with great empathy so that we can all grow stronger together on life’s journey” – Jane Treays (documentary filmmaker)

And Jane Harris -Â a Senior Accredited Individual and Couples TherapistÂ and Supervisor with The British Association of Counselling and Psychotherapy.

Together we have producedÂ SAY THEIR NAMEÂ a promotional film for The Compassionate Friends (UK) andÂ Gerry’s LegacyÂ for Alzheimer’s Society. Â  Â We have also created thisÂ award winning website, BEYOND GOODBYEÂ

{Jane and Jimmy}..Â have created documentariesÂ in which they are both film makers and therapists, and in which theyÂ explore the depths of life, death, bereavement, agingÂ and Alzheimerâ€™s,Â creatingÂ an environment of â€˜listeningâ€™ in which theÂ film participants andÂ audience can explore their own feelings around these subjects. Â  JoÂ Bousfield (writer and theatre director)

Jane is also a Trustee for TCF (UK) and a member of National Council for Palliative Care People in Partnership Group as well as a Dying Matters Bereavement Champion and Jimmy is a local contact for TCF.

The role ofÂ The Winston Churchill Memorial Trust is to fund British citizensÂ who wantÂ to travel overseas andÂ study areas of topical and personal interest. Candidates are expectedÂ to research their subjectÂ and bring back best practice for the benefit of others, their profession and community, in the UK. Â We are grateful and feel very honoured to have been selected from over 1200 applicants.Â Â The validation of the project by the WCMT and the influence that followsÂ will beÂ invaluable. Â

isÂ a charity based in Deptford SE London, whoâ€™s main aim is to support homeless people and those whose lives have been disrupted by premature bereavement. Â  Â  Â The JMT was created in memory of JessicaÂ by herÂ family â€“ Jannet and Stephen (Mum and Dad) and her elder sister Anna who spent a good two years converting an old pub into modern offices and meeting facility now called JESSICAâ€™S HEART. Â  Â  Â To transform an old and derelict building is one thing but to make sure it continues to work and do good in the service of others is another butÂ this is where the remarkable story of the Mathersâ€™ continuing bond with their daughter has found itâ€™s home. 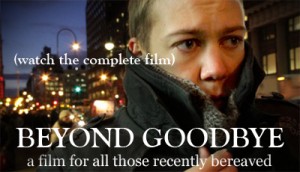