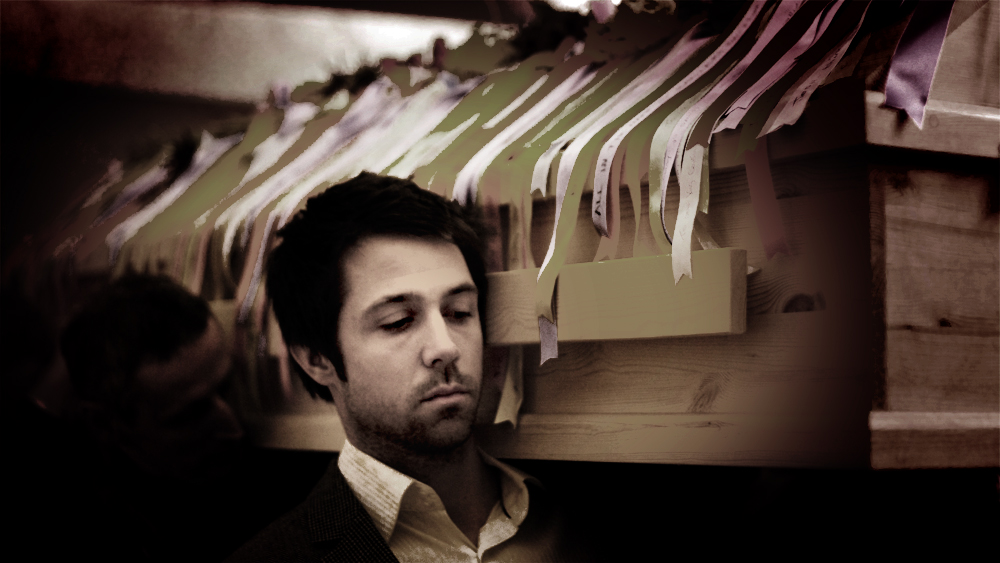 Part of me still can’t believe that I’m writing this but our film of Josh’s funeral has found some new audiences. Â  Â  In the coming months we have been invited to show ‘BEYOND GOODBYE’ at The Compassionate Friends Annual gathering (that’s on 8th September) and at the Dying Matters “Day of the Dead” event in November. Â  Â  Â The Compassionate Friends is a support network for bereaved parents and siblings andÂ Dying Matters is a coalition of all sorts of people connected with end of life care. Â  Â  Â Each screening will be followed by a discussion.

Are we nervous? Â  Yes. Â  Are we pleased? Â  Â Kind of. Â  Does it matter? Â Guess so. Â  Â But two years ago who could have thought that we would be showing a film about our son’s funeral to audiences like this. Â  I am sure we will be received with kindness but my stomach sinks when time and again I have to rethink that terrible day we heard the news that Josh had been killed. Â  Â Â For many a journey through grief is essentially a private matter but from the moment Josh died we have needed to reach out to friends and family for support. Â  Â  Documenting his funeral for what many have found a very moving film, was part of this process. Â  Josh’s sister Rosa remarked “Josh wasn’t just ours”. Â  Â How right she was and we have found real solace in getting to know so many of Josh’s friends both from his life in Gloucestershire as well as in London.

But to take this openness to another level that includes a wider public provokes some pretty weird feelings. Â  Â Yes, it is gratifying to be asked to show our film but the idea of sharing our grief on such a public stage is a complex one. On the one hand we Â want to share Josh and to share the burden of our grief.Â  Â  But part of me also wants to keep my relationship with him private lest my memories and all my thoughts about him now become somehow adulterated. Â  Â Both Jane (Josh’s mum) and I also have a nagging doubt that going public is a kind of diversion from grief proper (whatever that is), or at least a distraction from the pain of our loss. I know that when we attend these events, many will admire the strength and courage we show, but obviously that’s a bit of a mask, and the actual chaos of our mourning lives will be carefully hidden (or at least held in check) by the civilised practicalities of putting on a good show.

But we have been changed by Josh’s death. Â For good or for bad we are who we are now and I’m glad we have been able to open up like this because the rewards have been many.

Now comes the news that we have also been nominated for the Good Funeral Guide annual awards (a kind of Baftas for the death industry) to be held in Bournemouth later this month. Â  Â  Â This is for the “Most Significant Contribution to the Understanding of Death in the Media” …. Â that might sit nicely alongside my real Bafta, but oh, how I wish our skills had not been called upon in this way. 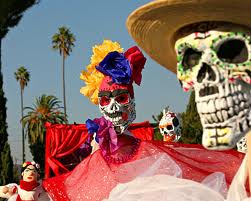 The Dying Matters – CELEBRATING THE DAY OF THE DAY – event is on 1st November at Â Senate House, Malet Street, London WC1 7HU (near Euston Station). Â  Â  Â The full programme is not published yet Â but you can keep up to speed by visiting their website hereÂ DYING MATTERS . 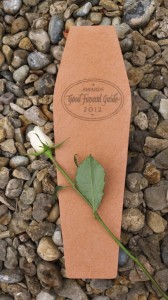 Joe will be representing the family at Bournmouth.